West Adams is a historic neighborhood and one of the oldest in Los Angeles. It was once a large area of grand homes and bustling development that stretched from Figueroa Street on the east to West Blvd on the West and from Pico Blvd on the north to Jefferson Blvd on the south. While a large number of historic buildings, structures and architecturally significant houses still remain, the boundaries of the neighborhood have evolved and changed. While present-day West Adams is generally known as the area west of Crenshaw, Historic West Adams covers the area between Crenshaw and Figueroa within which many of the individual neighborhoods have been assigned different names like Jefferson Park, Harvard Heights, University Park, etc.

Today, West Adams is a youthful, densely populated area. West Adams is experiencing a new wave of revitalization, with young professionals, restaurants and new businesses moving into the area. Many people are being attracted to the area, due to the proximity of job hubs in Silicon Beach, Culver City and El Segundo. Offerings its residents an urban suburban mixed feel, West Adams is void of big-chain stores and has instead interesting ‘mom and pop’ establishments and a burgeoning art community. 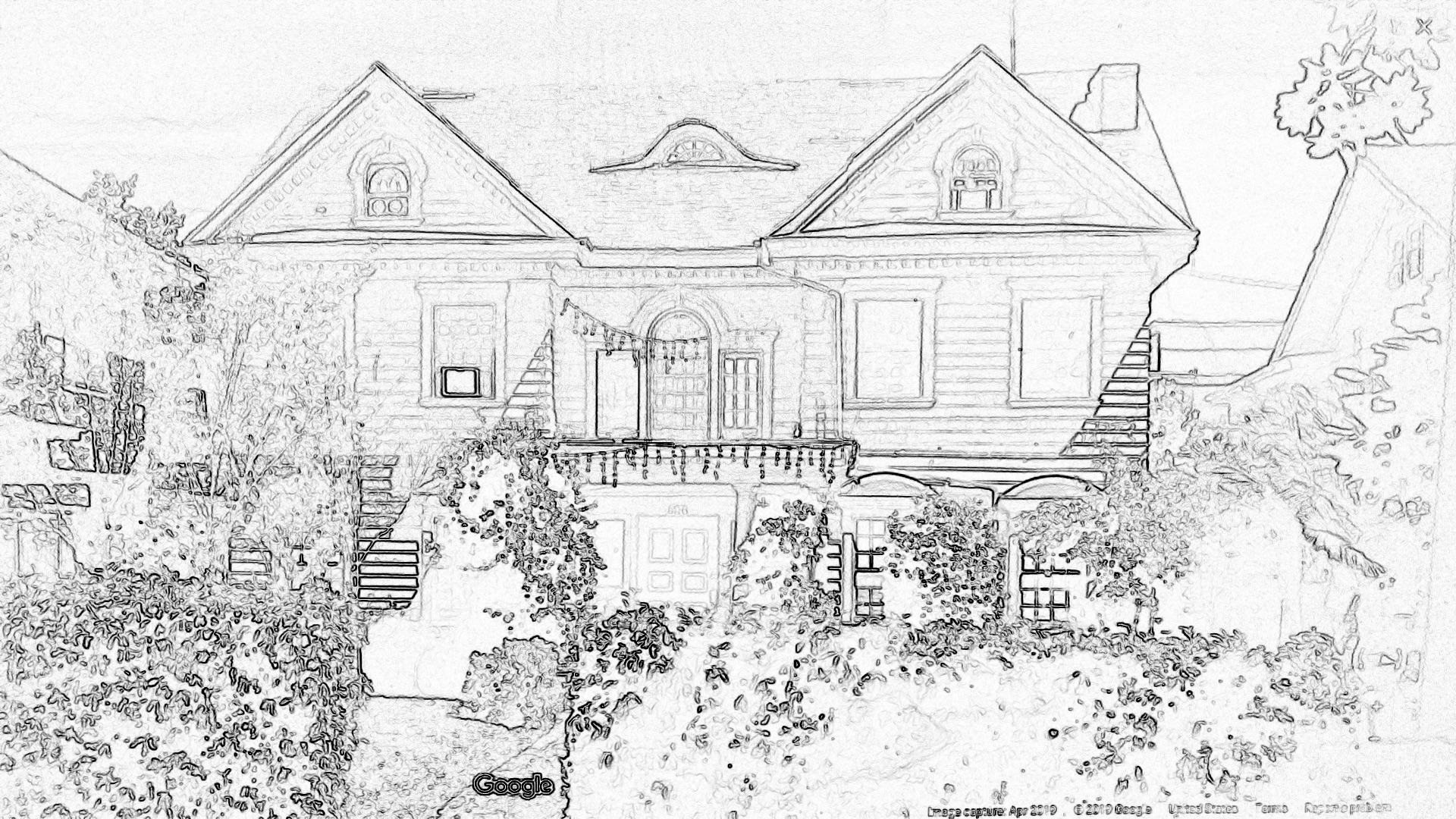